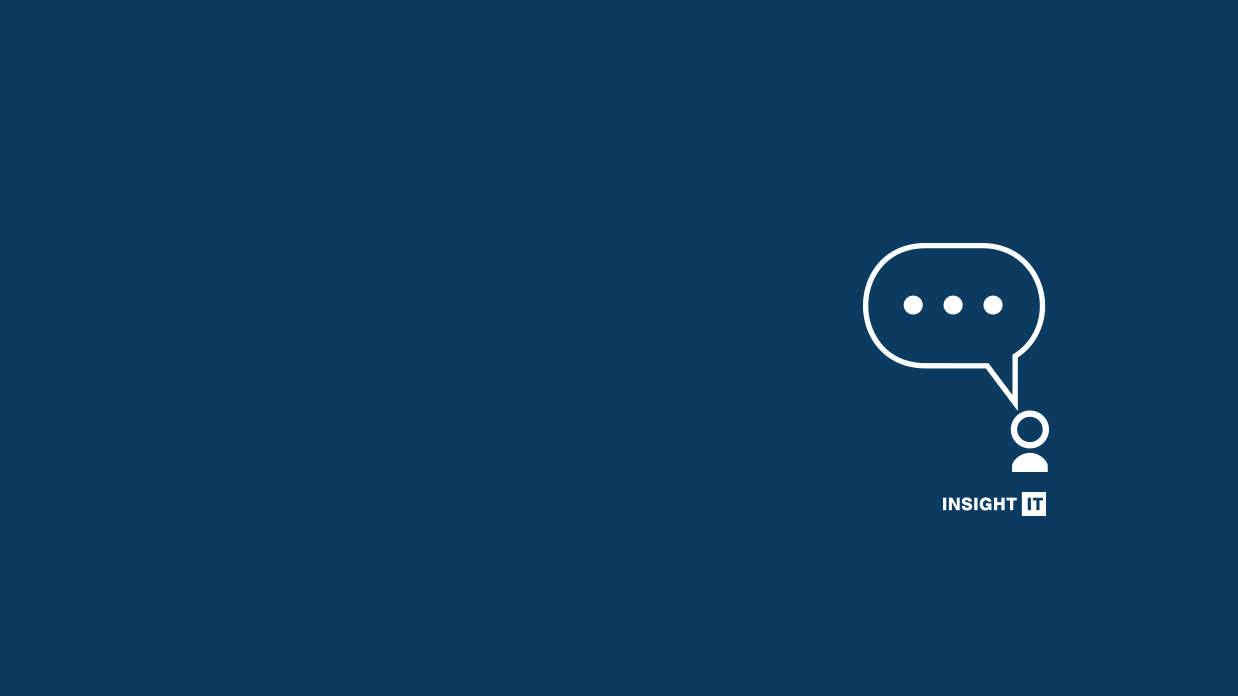 Conversational: How Technology Can Give New Voice to User Productivity Alexa, Siri, Cortana — what do all of them have in common? They all are prime examples of how conversational UI can help users easily interact with software, devices and machines, using simple verbal instructions.

Can the same intuitive interfaces be made available to enterprise IT users?

Indeed. But only if they are done right.

The latest edition of INSIGHT IT series — Conversational: How Technology Can Give New Voice to User Productivity — examines how conversational UI in enterprise software can help speed up business processes, boost user adoption, productivity and compliance. It also discusses the importance of aligning the design of these conversational interfaces with expectations of enterprise IT users.

A must-read for CIOs and IT professionals looking to enhance user experience and improve productivity with innovative technology solutions.

“This is your digital assistant. How may I help you today?”

When users stop interacting with technology through clicks and keystrokes and start having verbal exchanges with it, their expectations become far more complex to satisfy.

Traditionally, technology refinement and user acceptance testing are based on ease of navigation and accuracy. The technology must function easily and with the right amount of embedded logic. This itself is a significant challenge for developers, as there are a wide range of technical skills and comfort levels within any user group. With conversational technology, user adoption becomes even more challenging as acceptance also involves likeability, relatability and adaptability, alongside the usual performance evaluation parameters.

The Need for Personalization 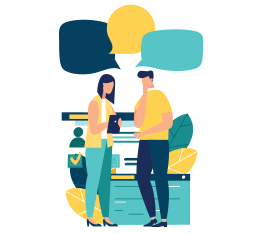 Conversational interfaces need to be not only intuitive and effective for users to adopt them easily, they also need to incorporate select but critical elements of human psychology. In short, conversational technology has to be personal.

Designing and implementing a conversational interface requires a higher level of user understanding. Software developers not only need to know what majority of the end users are likely to do, they need to also have a solid grasp on why users do those things — and bake that understanding with the technology. It is one thing to understand individual consumers’ reasons for using an application, but it is quite another thing in the corporate world, where users are directed into and through solutions that they are not personally motivated to accept.

The gap between intent and use in user adoption can be compared to the challenge of the desire path that architects and urban planners face. A desire path is the shortest or easiest route between two places that has been created through repeated use. If you have been to any city park, you would have spotted desire paths. Most parks have paved walkways that gently direct people where to walk. But these paths are based on aesthetics and not walkers’ objectives. Then there are other paths in the same park where the grass is worn down, which are the most common routes people use, though they are not the designated walkways.

In a way, conversational technology developers are striving to align the design path of their users with the way the technology is meant to be used.

Conversational UI Is the Future

Conversational technology is more an alternative interface than a standalone application, much in the way augmented technologies layer information on top of an existing view. However, more and more users are choosing this alternative, preferring to access their accounts and data through speech rather than through typing and mouse clicks. This includes logging into bank accounts and ecommerce sites and not just the use of digital home assistants.

Developers have had to adjust to users wanting full functionality on mobile devices, and not just their desktops or laptops, which put an end to limited functionality mobile-version websites. Now, users are moving away even from their mobile devices, choosing instead to speak out their searches and system commands. Rather than a display challenge, conversational interfaces present a communications challenge, requiring systems and people to agree on a shared vocabulary. 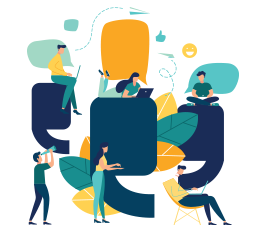 Many of the conversational interfaces being built will be many-to-one for their eventual users, meaning more than one data set or website will be accessed through a single conversational access channel. It is the standards associated with each conversational channel’s brand that will determine their acceptance with application developers.

Some emerging technologies are likely to end up as infrastructure layers — blockchain is a good example of this. Despite all the attention it has garnered since coming onto the scene in 2008, few companies will buy or implement blockchain. Instead, they will work with solution providers who incorporate distributed ledger technology into their platforms.

Conversational technology will be the opposite of this — it will not offer infrastructure-level solutions, but it will become the front and center for the end user. It will soon become the face of technology for users without being a standalone solution and without actually having a ‘face’. It will be our interface with software, and in some cases, with our entire workplace. The potential implications for how we communicate and work are huge.

Talk to Your Supply Chain

AI-driven tools, machine learning and RPA technology already have important roles to play in the digital supply chain, automating repetitive tasks, analyzing real-time data, predicting demand, among other things. Now, IT professionals must look at how they can use these technologies to enhance conversational engagement in the supply chain.

High adoption of conversational interfaces will require software developers to address complexity with simple, effective designs rather than with more features to tick and buttons to click. This shift matches the natural preference of the supply chain’s internal customers. None of them want lengthy, cumbersome processes any more than they want complicated technologies. They would much rather say what they need to buy and have the software direct them to the right service provider’s contact details. This frictionless approach — and well-applied conversational interfaces — can ensure that the easy path and the compliant path are one and the same. Bolstering the Business: How to Build a Strong Foundation for Effective Data Intelligence

COVID-19 has turned out to be far more long lasting and devastating than most of us expected when the virus first appeared.

Debunking Best-of-Breed: Why the Single-Software Strategy Is the Only Way to Transform Procurement