Boosting growth and competitiveness in media and entertainment 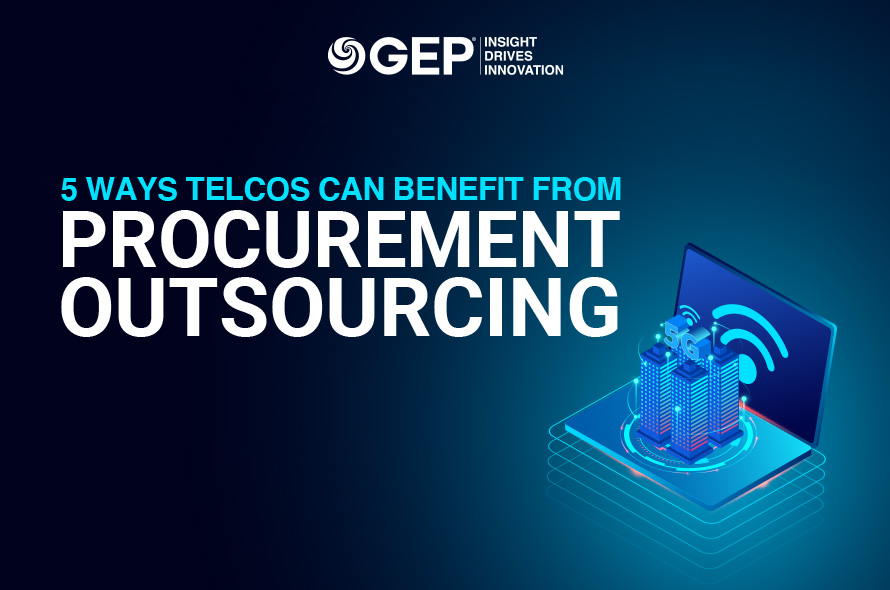 The media and entertainment industry is almost unrecognizable from what it was a decade ago. Its very definition of success has shifted dramatically. Technology — starting with the smartphone, which created demand for content that could be accessed anytime and anywhere — was the catalyst that changed the relationship of consumers to content and compelled the venerable media giants to start transforming their business models.

In the past few years, mergers & acquisitions have consolidated control of major franchises and networks, and vertical integration across platforms and content is the new competitive advantage. At the same time, audiences have fragmented and become “channel-agnostic”; it no longer matters which carrier, service or platform we use, because there’s always something “on” and available for consumption.

Procurement in the Media and Entertainment Industry

All of these trends have tremendously impacted industry profitability and will continue to do so. To sustain growth and competitiveness in such a challenging environment, enterprises need all hands on deck. Procurement in media, entertainment and communications companies has to play its role in creating sourcing and buying solutions that create efficiency and help drive growth.

The big publishers, movie studios and TV networks have been forced by disruptors such as Amazon, Netflix and Apple to completely rethink how they create, deliver and monetize content. The disruptors are mainly companies that originally specialized in content distribution. When they realized that they could use their consumer data to guide significant investments in original programming, they began to produce that programming themselves for delivery across both networks and streaming services.

The rise of the streaming services has made it easier for consumers to “cut the cord,” which puts pressure on the revenue of cable operators, which in turn squeezes their ability to pay networks for programming. As the mass media audience continues dispersing, it’s become more urgent for media companies to find ways to trim costs, manage spend and boost profitability.

In the media and entertainment industry, procurement teams face the challenge of a dynamic marketplace, driven by services and technology, to support the development of leading-edge content and experiences and meet volatile customer preferences. Procurement pros must focus on issues like:

The Changing Landscape of Media and Creative Pitches

GEP delivers a competitive edge to its clients with programs that focus on dramatic upgrades to capability as well as value creation. With end-to-end procurement consulting services, including our own source-to-pay platform, we strive to provide proactive advice, insight, resources and value. We have the expertise, the tools, and the technological fluency to create as well as implement strategies that rapidly deliver tangible, sustainable results.

At GEP, we believe that every industry is unique. So we’ve built industry-specific expertise which helps us deliver comprehensive procurement and supply chain solutions to every major industry. From consulting to BPO to software, our extensive range of solutions is designed to maximize value from your procurement operation.