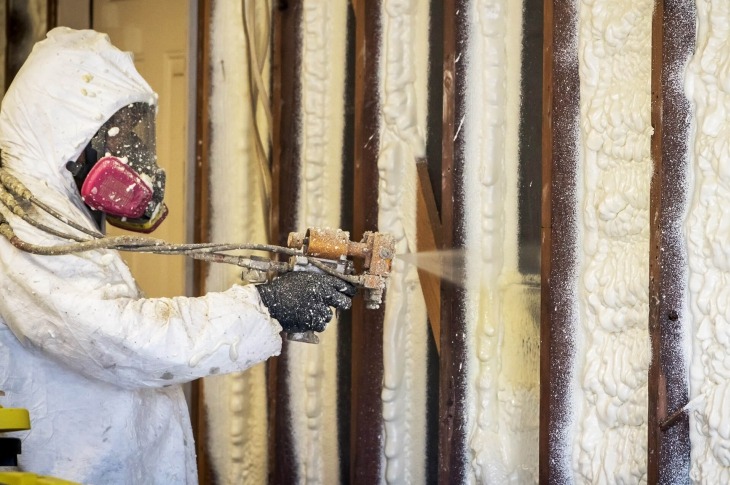 A Look at the Chinese Methylene Diphenyl Diisocyanate Market

The methylene diphenyl diisocyanate (MDI) business has a few notable features. To begin with, it requires a huge investment. Consequently, governmental support is often required during startup and depression periods. Second, a long period is required for the accumulation of technical capabilities (typically 10+ years to master the production process, as thousands of key technologies need to be mastered). Third, sales heavily rely on key clients from industries such as automobile, home appliance and real estate. Fourth, there is a relatively stable relationship with key clients due to the high switching cost (also, clients are inclined to partner with suppliers from the same homeland).

China — A Major Battlefield for MDI

China became a net exporter of MDI since 2014, and its net exports increased to 500,000 tons in 2017. Currently, many aging production facilities (>20 years old) outside China are often subject to frequent operation-related incidents that stall production. China has become the major battlefield for the MDI industry for the larger players due to a high growth outlook. The top five suppliers hold over 95 percent capacity in China.

The overcapacity problem in China’s MDI industry, which resulted from softer demand, led to a price war in 2015, with prices dropping to nearly 9,000 yuan per ton from a usual industry average of about 20,000 yuan per ton. During the price war, all players except WHC were cautious about the expansion of new capacities and even canceled existing expansion plans, while WHC was able to significantly increase its market share and become the number one player in 2017.

There are two major reasons for WHC’s success in the Battle of the Five Armies. First, unlike many other Chinese pursuers in different industrial sectors who typically have low-profit margins, WHC was able to achieve high-profit margins from its vertical integration development model as well as due to continuous improvements in operational efficiency, which enabled the Chinese MDI giant to enjoy higher profit margins than all its major competitors. Even during 2015, WHC was able to enjoy a gross profit rate of 33 percent, leaving competition far behind. Second, like other state-owned or state-backed enterprises in China, WHC was able to secure government support during depressions, which enabled it to make reverse investments against downward business cycles, a key factor to success that is also commonly observed in other high-tech industries. New capacities of more than 1 million MT were added during this period, which paid off later.

The MDI spot price reached a historic peak of more than 35,000 yuan per ton in 2017, while the production cost has remained stable at about 10,000 yuan per ton. This enabled all players to realize high-profit margins and become optimistic about the future. They started to make heavy investments in new capacities in unison.

An investment into a new capacity for MDI typically requires about three years, and it is estimated that the total capacity of MDI in China would reach 4 million tons by the end of 2022, representing nearly 50 percent of the global total capacity.

2018 started with all end-user industries witnessing demand shrinkage. Unit sales of automobiles in China only increased 3.3 percent in H1 2018, as against the double-digit growth rate in the past decades, and the growth rate further fell to -5.5 percent in July M-o-M. A similar trend was witnessed across the construction and refrigerator sales as well. All these resulted in a drop in the demand for MDI and downstream. MDI prices faced a continuous downward pressure, and MDI is currently priced at about 18,000 yuan per ton, which is below the long-term equilibrium price of 20,000 yuan per ton.

The MDI price in China has shown no signs of recovery on the back of a continued drop in demand levels, which has resulted in a supply-demand imbalance. This, coupled with a hostile trade scenario, has worsened the situation. The situation is expected to face further heat on the back of the anticipated new added capacities that are expected to hit the market starting from 2020 and a repeat story of 2015 might be on the cards.

Small-to medium-volume MDI buyers should keep a close eye on the supply & demand scenario, as they are more exposed to the impact of spot price changes. With more insights on market, they could optimize their inventory level as well as the time of purchase.

For large buyers who typically have long-term contracts with single suppliers, frequent price review mechanisms can be considered on the back of an anticipated further drop in the pricing, at least over the short term. Also, buyers of MDI from nearby regions can look at China as a possible sourcing destination due to ample availability and competitive arbitrage.