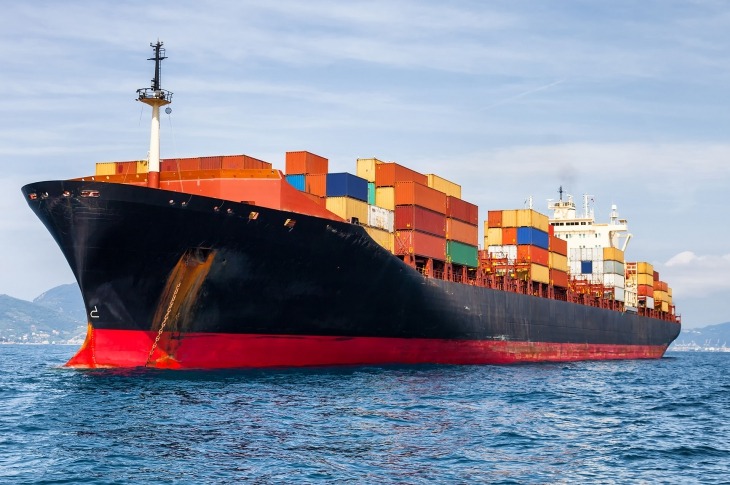 This year's negotiations for annual ocean freight contracts — which are generally signed for a period of one year (from May 1 to April 30) — have already begun. Among all routes, the spotlight is on the trans-Pacific shipping route, which is one of North America’s largest trade routes annually accounting for 20-30 million TEU in the U.S. market alone. Three critical factors affecting the ocean freight movement on this lane — capacity planning, schedule unreliability, and rising fuel costs — are expected to come up for intense deliberation this year.

Issues with capacity planning came to the fore in the second half of 2018 itself due to the uncertainties resulting from the tense U.S.-China trade relations. Major shipping lines that had planned capacity reductions during the first half of 2018 due to poor utilization levels were in for a shock when the Trump administration brought in unforeseen tariff hikes against Chinese goods. This triggered U.S. retail behemoths such as Walmart, Target, Best Buy, Home Depot, Lowe’s and other large shippers to import at record levels and stockpile their supplies ahead of tariff deadlines. This — coupled with the pre-Chinese New Year shopping season — resulted in major supply-demand imbalance, pushing ocean freight costs to a 10-year high of $2,600 per FEU on the trans-Pacific route and $3,700 on the China-U.S. East Coast route. With U.S.-China trade tensions showing no signs of abating, shippers will need to factor in such fluctuations in capacity during the ongoing contract negotiations.

Another key service-level parameter that will take center stage during this negotiation period is the ocean carriers’ inability to stick to schedules. Continuing from last year, this issue has trickled over to 2019 as well and in January, this crucial service parameter declined by 10 percentage points to sub 38.5 percent on the trans-Pacific route, and by 16 points to 37.2 percent on the Asia-North America East Coast route compared with the previous month. The key reasons for this delay have been the record container dwell times, doubling of rail dwell times to almost five days, and near-record truck turn times.

To address this issue, shippers can consider engaging with ocean carriers such as APL and others that have come up with vertically integrated service offerings encompassing rail and/or road service as well, for direct delivery of goods from China to key inland destinations across the U.S. like Chicago, Kansas, etc. Measures to reduce container dwell times — including priority access into the terminal via dedicated bobtail gates, guaranteed equipment and vessel space on ocean and rail, dedicated in-out truck gates at port terminals, etc. — are planned to support the quick delivery offerings. From mid-March 2019, APL plans to add a rail component to its Eagle Express X offering that will deliver containers from Shanghai to Chicago within 16 days (versus the current 23-30 days combining ocean and rail transit times), and within 15 days to Kansas City (instead of the typical 20-27 days taken). Shippers can look at such integrated offerings to counter erratic schedules.

In 2019, shippers are facing a reasonably high risk of rising fuel costs, as carriers affected by IMO’s 2020 Low Sulphur Fuel (LSF) rule are expected to incur an additional annual fuel spend of $13-15 billion, which will be inadvertently passed on to shippers. As most of the carriers plan their LSF transition by the second half of the year, a hike in fuel costs will be the third and key cost factor that will come up in contract negotiations for shippers this year.

As shippers enter into contract negotiations for the upcoming year’s ocean freight movement on the trans-Pacific route, all eyes will be on the above discussed factors, which will have significant impact on their overall supply chain efficiency and costs.