Cancellation of US Natural Gas Pipeline Projects and its Implications

However, the planned route of the pipeline, crossing the Appalachian Trail, faced several protests against its construction from both local landowners and environmental groups, resulting in the matter being taken to the U.S. Supreme Court. According to the protestors, the pipeline would have significantly affected the water quality in the region as the proposed route would have crossed local waterbodies multiple times.

In July 2020, though the Supreme Court allowed the passage of the Atlantic Coast Pipeline through the Appalachian Trail, the two companies decided to call off the project owing to high legal uncertainty and rising costs leading to a threat on its viability. Along with this, Dominion also announced the sale of its natural gas transmission and storage business to Berkshire Hathaway Energy for $10 billion.

Gas Prices to Witness a Slight Increase in the Short-Term

With the cancellation of the pipeline project, gas prices in the U.S. were expected to increase in the short term. However, the increase in price is expected to be only marginal as reduced gas production in the Appalachian basin is likely to be offset by the Mountain Valley pipeline that will supply Appalachian gas to the Transco Zone 5 region (which comprises of North Carolina, South Carolina and Virginia).

Though the gas prices in the U.S. are anticipated to increase, the local prices in the Dominion South, that serves as the major market for the Appalachian gas, are expected to decline as a result of oversupply of gas in the region.

US to Increase Dependence on Natural Gas Imports

The Appalachian basin is more than capable of meeting the natural gas demand for the U.S. However, the lack of pipeline capacity in the region has posed a problem for its use. The large number of protests resulting in delays or cancellations of pipeline construction in the region may result in continued shortage of pipeline infrastructure in the region.

If the protests associated with natural gas pipelines continue in the long-term, the U.S. natural gas market is expected to witness a demand-supply gap resulting in an increase in the country’s dependence on imports, especially from Canada.

This reduced supply is expected to greatly benefit the natural gas producers in Canada as U.S. imports will increase and Canada, possessing adequate pipeline export capacity to the U.S. mid-west and west coast, will become the primary exporter to these regions.

Protests against Pipeline Projects in the US

Natural gas pipelines have been a point of protests in U.S. for decades. This controversial topic has often posed a challenge for lawmakers, energy companies and environmental groups. Most protests have focused on discouraging the use of fossil fuels and pushing energy companies to find alternative sources that are more environment-friendly to meet demand.

The protest agenda against these pipelines were majorly along the lines of environmental considerations. The major concerns being air pollution, potential leaks and spills and the contamination of water bodies that these pipelines would pass.

The Ongoing Demand-Supply Gap in US

The supply-demand gap in U.S. due to the lack of proper pipeline infrastructure is only expected to widen if protests against pipeline constructions continue.

The demand for natural gas has seen a constant growth from all sectors, including residential, domestic, and transportation. Global warming, which resulted in higher than usual temperatures in summer and lower than usual temperatures in winter, has led to an increase in demand for residential heating and air conditioning. Power generation is another major market for natural gas and demand from this sector has witnessed continuous growth in recent years.

The domestic production of natural gas has seen a rise owing to this growing demand. The Appalachian and Permian basin are expected to contribute almost 53% to the total natural gas supply. However, this increase in production needs the availability of adequate pipeline capacity. The lack of pipeline infrastructure is the major reason for the supply disruption in U.S. that has led to an increase in prices in recent years.

If this demand-supply gap has to be reduced, the country has to make provisions for pipelines that meet the environmental guidelines and simultaneously serve efficiently in transporting natural gas from high production regions to meet regional demand. 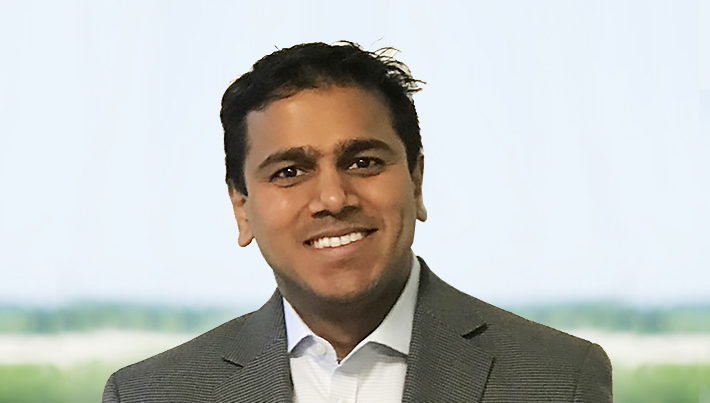