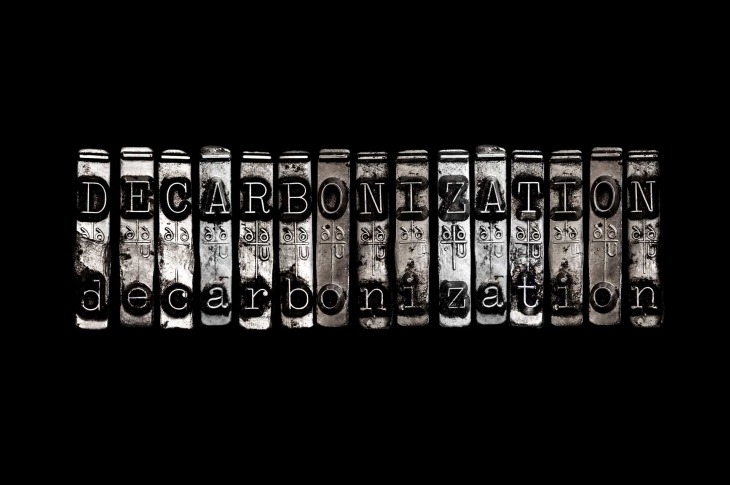 Decarbonization of US Power Sector

The U.S. government has been emphasizing on decarbonization of the power sector to achieve a low-carbon future in the country. Fossil fuel-based grids across the country have been replaced with various renewable resources for cleaner energy.

Industry operators have been increasing the share of wind and solar energy, maintaining nuclear and hydropower capacity, and displacing existing coal-fired generation with natural gas combined cycle power plants. Lower prices for wind and solar energy have seen these resources reach grid parity across the nation, and utilities continue to add flexible natural gas generation along with new technologies. As per the estimates by the U.S. Energy Information Administration, natural gas-fired plants are expected to surpass coal-fired plants as a dominant source of power generation in the U.S. by 2035.

Coal power has had a tough time over the last decade. As per a report published by the Institute for Energy Economics and Financial Analysis, the U.S. will shut down 46 coal-fired power generating units at 25 electricity plants across 16 states over the next few years. Some of them will transition toward natural gas while some closure will be intentional, primarily driven by the increased environmental regulations — particularly the Mercury and Air Toxics Standards (MATS). Further, Environmental Protection Agency's Carbon Pollution Standard, for new power plants (an output-based standard of 1,000 lbs of carbon dioxide per megawatt), has also rendered many coal plants non-competitive in regional markets. Additionally, factors such as rise of renewables backed by tax credits, subsidies for nuclear energy, cheap natural gas prices have also contributed toward widespread shutdown of coal-fired power plants.

The repercussions of decarbonization initiatives are being witnessed across various industries. Some of them are as follows:

Nonetheless, there is a twist in the tale. The newly appointed Trump administration has been trying to cancel the former President Barack Obama’s Clean Power Initiative. In their attempt to do that, the Trump government started the process of repealing Clean Power Initiative in October 2017. If that happens, and a new regulatory regime is not put in place quickly, it may open a window for the revival of coal power plants.