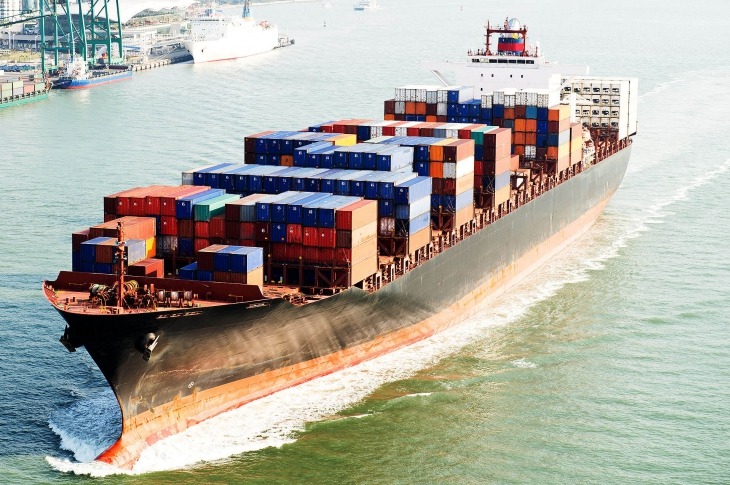 The ocean freight industry is facing a new deluge in form of the recently implemented low-sulfur fuel (LSF) rule, an environmental mandate introduced by the International Maritime Organization (IMO). Although the new regulation is set to take effect only from January 1, 2020, the world’s largest ocean carriers have already started taking steps to transition from the currently used high-sulfur bunker fuel to the newly mandated low-sulfur type, which leaves a lower carbon footprint but is quite expensive and will likely push shipping costs upward.

While the shipping industry is expected to incur costs in the range of $24-60 billion for transitioning to LSF, large shipping lines are looking at an additional hit of $1-2 billion individually due to the new rules. Apart from transitioning to the new fuel, carriers are also looking at other options such as installing scrubbers on vessels to filter out sulfur emissions from engines running on regular fuel, or using LNG-powered vessels. As expected, any additional cost incurred by carriers in this regard is set to be passed on to shippers in the form of fuel surcharges.

Recently, the fourth largest ocean carrier in the world, Hapag Lloyd, became the latest to join other ocean carrier behemoths — CMA CGM, Maersk and MSC — to unveil a new fuel surcharge mechanism, “Marine Fuel Recovery” (MRF), which will come into effect from January 1, 2019. These carriers, together accounting for a market share of nearly 40 percent, wield enough power to influence the overall shipping costs of the sector, and it is only a matter of time before the rest of smaller carriers follow suit.

Hapag’s new cost mechanism, which is set to be added to the per TEU shipping cost of shippers, takes into account vessel consumption per day, and the type and price of fuel used in each trip while accounting for market fluctuations. The carrier estimates the transition to LSF fuel to cost it an additional $1 billion in the first year, and has therefore moved to pass on these costs as MRF to shippers.

Given the new price mechanism coming into play, it is expected that a new supply-demand equilibrium for LSF fuel will be reached in the global fuel spot market. Experts believe that LSF fuel, which runs at a current price of close to $500 per metric ton, will canker up to $700 per metric ton by 2020, and this will pose challenges for carriers in identifying the most cost-optimum way out in order to reduce the trickle-down effect on shippers.

Ocean freight category managers should take note of this impending cost impact (which is due to reach their shores) and plan accordingly to minimize risk. They should work around factors such as the route of cargo movement, type of vessels used (LNG-powered vessels are not affected by the BAF rule), cost of LSF fuel per port call, etc., which influence the BAF surcharge and try to minimize the impact of the new LSF rule.

The new IMO-mandated LSF rule has started making early waves of cost impact for the ocean freight industry. Ocean carriers, in turn, have begun transitioning to the expensive LSF and introduced bunker adjustment factors to pass on the additional costs to shippers.