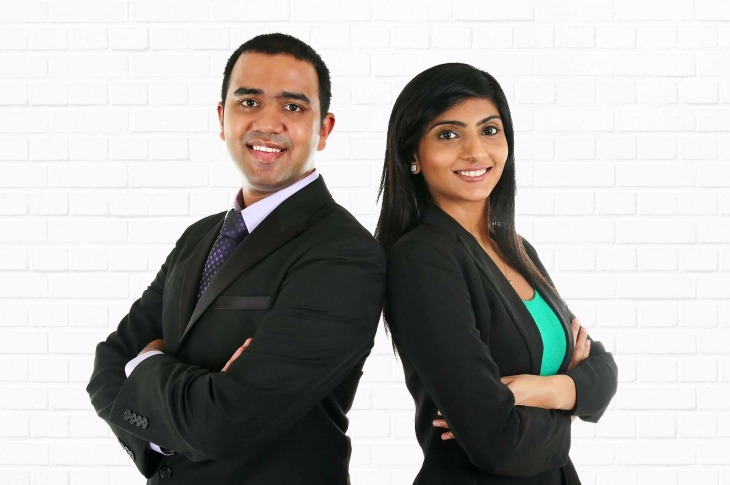 The Gender Wage Gap: How and Why to Bridge It

The gender gap is an ever-present issue in the global workforce and there is no country in the world where women earn at par with their male counterparts. Consumer packaged goods, financial services and energy are some of the industries facing the largest gap in wages. The world average gender wage gap is around 15-20%, with Europe, Oceania and Latin America generally showing less of a disparity than Asia and Africa. Factors like access to education, family commitments, perceived lack of negotiating skills and, at times, simple discrimination has led to an overall lower rate of pay for women.

So the question is - why should companies get on board with changing this outdated issue? The answer lies in the basic necessity of every company, market and economy: profit and growth. Various studies have shown that if 30% of the leaders of a company are women, the net margin tends to be 6% higher than those with no women in their executive ranks. Equal pay parity can also help organizations with their employer branding and attract top tier talent. Additionally, gender pay gap draws the negative attention of regulators, affects the reputation of a company and calls for a more “performance-oriented” mode of evaluation.

Governments across various countries are taking steps to minimize gender pay gaps. For instance, the UK Government and the office for National Statistics (ONS) have introduced a new tool to estimate the size of the gender pay gap by occupation. The tool has shown that construction and building trades, financial managers and directors have the highest gender pay gap of around 30-40%, whereas jobs such as servers, bar staff, fishmongers and nurses have almost no wage difference in the UK.

Similarly, the US government in Massachusetts has introduced a website, equalpayma.com, for employers to estimate and resolve the pay differences in their organizations. Attorneys in New York have proposed a bill to make it unlawful for employers to ask job applicants about their salary histories, in the name of promoting equal pay. The White House has also announced a new equal pay pledge for private sector companies. Twenty-nine companies including Accenture, Airbnb, Amazon, BCG, Buffer, Care.com, CEB, Cisco, Deloitte, and the Dow Chemical Company have signed the pledge to balance the gender pay gap, indicating the future of pay parity.

These companies are taking various initiatives to support gender pay parity. For instance, Accenture has developed a prototype which will help in dealing with four challenges:

Google is also targeting salaries based on the job role, not on a person’s salary history.

Several tools have been developed to support the fight against gender pay disparity. For example, Glassdoor has recently introduced a gender pay data analysis pilot program to help employers scrutinising pay structure through anonymized and confidential economic analysis. Mobile apps such as “Gender Decoder,” highlighting gender bias in job ads, and “What’s My Pay Gap?,” which helps calculate user’s gender pay gap based on characteristics such as race, occupation and age, can also help employers in reducing pay gap in their organizations.

HR managers need to focus on gender pay parity, as it is not only beneficial for the growth of the company, but can also be used for employer branding and attracting talent. So what can HR managers do to curtail gender pay disparity in their organizations?

The firm needs to educate hiring and performance review managers on the key issues surrounding pay parity. It is necessary to ensure that job offers should be based on the role, not on a previous salary and no discrimination of any sort should occur during the hiring process. It is also a prerequisite for organizations to perform an annual pay equity exercise to evaluate pay on pertinent variables such as market value, experience, past performance ratings, etc. and never on gender.