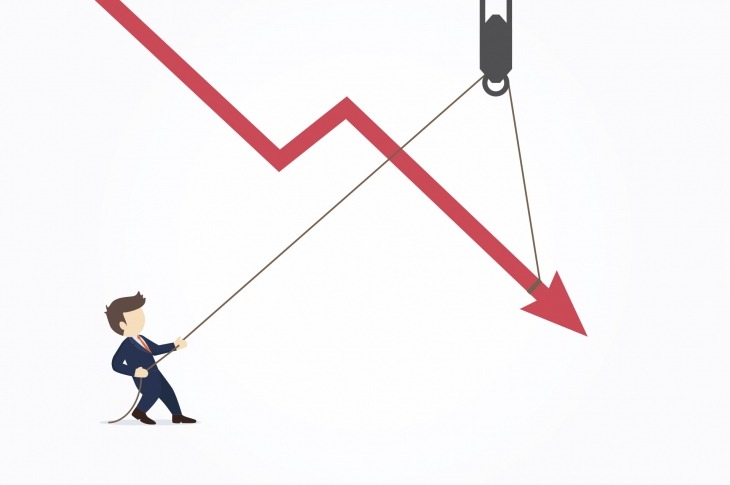 The decline has been the steepest in Latin America, where shipments saw a Y-o-Y decline of around 32 percent. The Latin American PC market was intensely impacted by Brazil, where economic and political instability have adversely affected it.   Suppliers have taken an overall hit from the general market sentiments surrounding PC shipments in the quarter. Lenovo maintains its No. 1 position in worldwide PC shipments, despite suffering one of the strongest hits to its sales in recent times; Lenovo’s quarterly sales for Q1 2016 dipped 7.2 percent (Y-o-Y). Quite interestingly, Lenovo’s shipments in North America registered an increase of 14.6 percent, even though its sales dipped across other regions.

Reasons for the Decline:

While the PC market hasn’t witnessed steep price declines in 2015, we predict that in 2016 and 2017, a large inventory pile-up and an intensely competitive (and declining) market will lead suppliers into a price war. Buyers can expect prices to drop in excess of 15-20 percent across mature geographies.

The decline in percentages will be steeper for enterprise desktop shipments, where we can expect double-digit declines in shipments. Enterprise shipments for laptops will continue to grow in the single digits and we expect increased uptake of mobile forms such as tablets and smartphones.