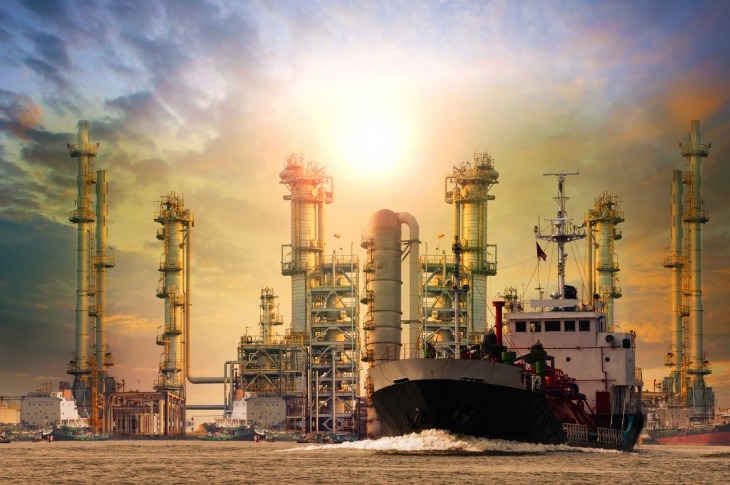 How the Chemical Industry Can Overcome Logistical Complexities

The chemical industry acts as a major contributor to the U.S. economy with more than $800 billion in sales. It accounts for nearly 14 percent share of the overall exports, with an approximate 881 million tons worth of material being shipped out every year.

The chemical industry is in the phase of exponential growth on the back of abundant availability of natural gas reserves, which is often looked at as a more cost-effective and stable feedstock for a host of chemicals. Since 2010, a total of 264 new projects have been announced involving a CAPEX of nearly $161 billion, with major capacity additions in the olefins, polyolefins and methanol production.

The industry has a clear direction to reap all the benefits from available natural resources. However, to achieve and sustain robust growth, the industry must factor in the current logistical infrastructure and consider enhancing the overall transportation landscape.

The three major modes roadways, railways, and marine account for approximately 99 percent of the total material flow for the industry. Each mode provides specific benefits for the manufacturers but simultaneously, also possesses inherent challenges, which if not addressed may translate into significant costs.

Roadways: This is the primary mode for transporting chemicals, accounting for 61 percent of the overall pie. Trucking is majorly used for final delivery to customers, transportation to warehousing locations and intermodal shipments to export terminals. While this mode offers the greatest utility, it also has associated constraints,.

Stringent regulations with respect to drivers, licenses and the weight of trucks carrying chemicals act as the barriers. The regulations for drivers stipulate passing a mandatory TSA background verification test, which might require anywhere between 60 to 90 days. The upper limit on the number of hours that a chemical truck driver can spend on the road, and the number of retirements also add to the worries. Moreover, the limits set by the state of Texas on the weight of chemicals that can be loaded forces partly filled containers to be shipped by the resin manufacturers.

Considering the upcoming expansion plans within the industry, these constraints will increase spend in the form of increased inventory and expedited shipments.

Railways: It accounts for 24 percent of the total share and is primarliy used for transporting bulk materials and high-volume shipments of commodity producers. The major problem with railways is the delays and congestion, especially at high traffic nodes. The delays last for an average of four days in the present condition, translating into higher onsite inventory, higher in-transit material, fewer turns and addition of more railcars.

The usage of suboptimal routes and modes is another aspect of the issue – annually 14 million tons of extra truck cargo is used as a substitute for rails. If the situation is not dealt with, the average delays are expected to double and reach 8 days by 2025, adding massive inventory cost.

Marine: Marine transportation accounts for 14 percent of the shipments and this mode largely caters to the export markets. The major problem with marine is the location of production facilities and infrastructural position of nearby ports. Most of the chemical production units and new projects are located or expected to pop up in and around the U.S. Gulf coast. The large carrier vessels do not accept calls at the gulf ports as the facilities and infrastructure present is viewed as questionable to handle the large vessels. Thus, the material must be transferred to larger, distant ports on the west and the east coast. Nearly 32 percent of the material to be transported, needs to be transferred to larger ports annually, adding approximately $10 billion worth of additional costs for the industry.

The key question is does the industry still have the time to deal with this situation and dodge from incurring an additional $75 billion in inventory, operational and capital expenditure? The answer is yes, but it will require the collaboration of ideas and resources from all the stakeholders involved, including chemical producers, transportation providers, and local, state and federal government.

Streamlining the process by which military veterans receive commercial license may act as a good measure to increase the number of truck drivers. Joint railway infrastructure development activities by chemical manufacturers and authorities will lead to investment in targeted areas and help in the reduction of congestion and delays. In addition, transparent flow of information between the port authorities and chemical manufacturers about infrastructural investments and capacity additions may contribute toward improving the situation.