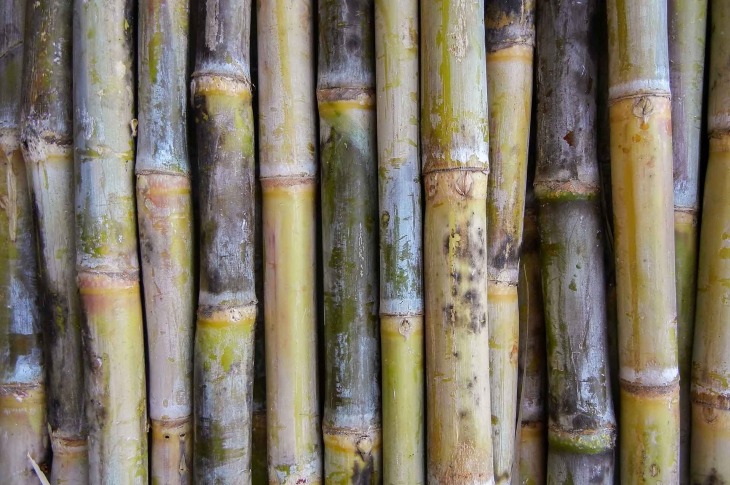 The demand for ethanol in India continues to soar on the back of government’s plan to increase mandatory blending. Per the latest statistics, the domestic sugar mill industry achieved a production figure of around 1.12 billion liters during the last sugarcane season of 2015-16, around 65% more than the previous season. Despite record production, it continues to be significantly insufficient for blending purposes due to a deficit of around 900 million liters as of the end of 2016. The ethanol blending demand is further set to rise in the coming years, with ambitious targets set by the government of India to increase ethanol blending from 10% to 22.5%.

Sugar mills in India will continue playing a major role in achieving these targets. The sugarcane season of 2016-17 will witness a drop in the total production for several reasons. The government’s decision last year to withdraw the exemption of excise duty will have a severe impact on profitability. Ethanol will now start attracting an excise duty of 12.5%, which is expected to be borne by sugar mills. This is encouraging the sugar mills to divert more molasses to the alcohol beverage market, due to better margins, than process it for ethanol. This is expected to hinder domestic production significantly and cause a substantial dent in the government’s plans for the blending program. Another major point is that the Oil Marketing Companies’ (OMC) procurement price continues to be fixed, while the spirit manufacturers offer a free market price based strictly on demand where the demand is always significantly higher than the supply levels. Per present market prices, sugar mills make a margin of over 15% when catering to the alcohol industry rather than the ethanol blending program. Per monthly production statistics, February 2017 witnessed a significant drop in ethanol production levels. Five of the largest sugar mills agree if these levels continue for the rest of the year, the present agricultural season will witness a significant drop in ethanol production, resulting in the OMCs falling short in the procurement of necessary volumes of ethanol for the blending program.

India, as of 2017, requires nearly 4 billion liters of ethanol across three major industries:  chemicals, alcohol and fuel. Based on the present market dynamics, the mandatory blending of 10% is equivalent to about 1.3 to 1.4 billion liters of ethanol each year, which is all the ethanol the domestic market currently has. This number is further set to drop this agricultural season due to factors like profitability and margins. This will result in continued imports of large volumes of ethanol from the US and Brazil. India is expected to import anywhere between 500 to 750 million liters of ethanol during the coming fiscal year to meet the domestic demand of the three sectors. Based on present availability, it looks highly impossible for the OMCs to hit the 10% blending target and can, at the maximum, hit 4% by end of 2017. Ethanol availability in the Indian domestic market will remain at a premium during 2017, while the US west coast will continue to remain a major arbitrage partner for ethanol cargoes to Asia.