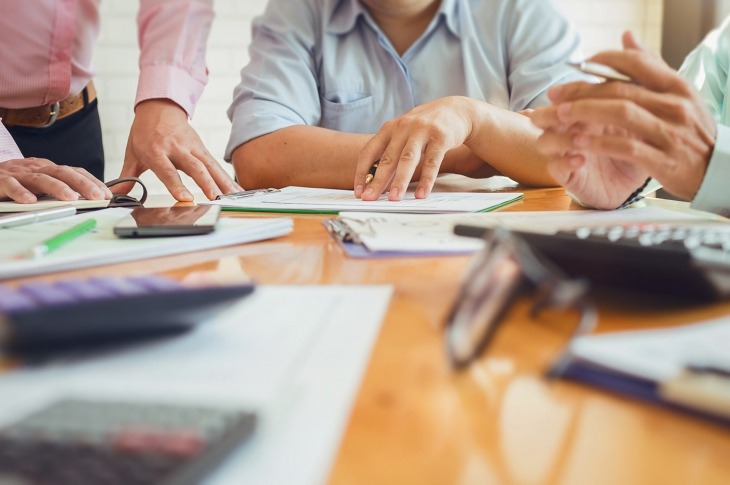 Companies are increasingly investing on media auditing these days. A media audit is the process of analyzing if an advertiser’s media spend is in the right medium and at the right cost. The audit is for pre-estimating the ad spend accuracy and media house expertise. This is a good sustainable business practice, as media is typically the single largest line-item in the marketing budget (for instance, the making of the advertisement itself is typically about a sixth of the size of the media spend).

A media audit allows advertisers to measure the performance of their media advertising agency year-on-year and against competitive benchmarks. It helps companies in obtaining an objective evaluation of their media performance, and that of their media agency, for optimizing their advertising return on investment. Internationally, media auditing is slowly adapting and moving towards a digital and diverse future. The International Federation of Audit Bureaux of Certification (IFABC) has started to adopt digital technology for tapping viewers through devices, digital publications, online editions and active and daily views.

Television and print accounts are routinely measured, as they account for over 80% of the total above-the-line spend. A media audit is ideal for the advertiser before the final appointment of a media company, as this gives more information on the agency’s performance. In other words, it gives a lot of scope to the advertiser on cost control of the marketing budget as well as assure investment optimization.

To execute a media audit, industry spend threshold ranges from USD 20,000 to 50,000 (but usually varies on the basis of auditing requirements). Media auditing agencies accept the assignment on percentage basis, depending upon the total marketing budget and spend of the company. Adoption of Ad hoc rates are not generally accepted by major auditing companies.  In such instances, the media auditors calculate the conciliated fee as sum of work hours’ remuneration, professional fee and other actual expenses spent for the auditing, e.g. travel.

The investment impact of a media audit is in the range of 5-15% correction in both print and TV media. To feel the investment optimization and budgetary allotments, the advertiser can negotiate with their advertising agency or media house on final execution plans in relation to the ROI and audience exposure. Then, the investments are sure to offer better ROI and reach the target consumer.