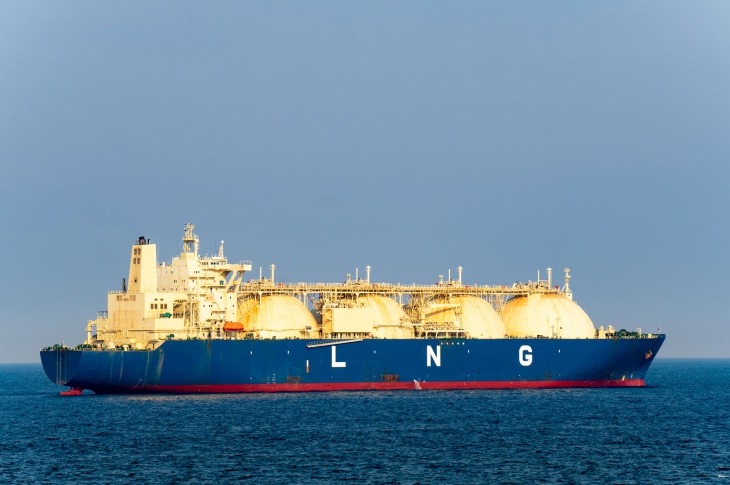 Natural Gas: A Lucrative Market for Investment in 2019

Natural gas is the future. Oil and gas companies have been diversifying their investments in anticipation of the energy sector’s slow but steady move toward natural gas, a resource that is more abundantly available than oil or coal.

After two strong years — when increasing demand for Liquefied Natural Gas (LNG) was supported by new supply — around 27 bcm (billion cubic metres) of additional LNG supply was added in 2018-19. Furthermore, an additional 46 bcm of LNG is expected to be exported in 2019-20, thanks to new projects that started production in Japan last year. Asian LNG prices have witnessed a slump, from over $11 per MMBtu (Metric Million British Thermal Unit) in October 2018 to $4.5 per MMBtu for delivery in May 2019. Europe is currently trading at a discounted rate.

This raises the question of whether current trading rates are below the cost of supply — and the answer is yes, to an extent. The trading cost for buyers of US LNG in Europe is at the top of the curve, ranging from $3.50 to $4 per MMBtu. If the price drops below this range, there is a strong possibility that shipments will be curtailed. However, it is anticipated that the US is going to witness significant growth in production volumes in the next few years. As sellers attempt to mark their presence and prove the advantages of long-term contracts to future buyers, shutdowns or reductions in supply would send the wrong message.

In 2019, LNG imports in Northeast Asia are expected to increase by around 4% to 5%, equivalent to around 11 bcm, indicating total LNG imports of around 281 bcm. This growth rate is significantly below the previous year’s growth of 13%.

There has been a significant decline in China’s LNG imports from the United States, after a 10% duty levied on them in September 2018. If the China-U.S. trade conflict continues, it can hamper the United States’ LNG export projects, which require secure financing.

At current spot prices, natural gas is a more cost-effective source of power than coal-fired plants. However, the market is not yet at a point where countries are likely to make the switch. In Europe, natural gas prices need to go below $3.50 per MMBtu to replace coal, whereas in Asia, a lack of competition provides little incentive to switch.

Henry Hub-based contracts have been disturbing the LNG market over the last few years, as US natural gas is cheaper. However, when spot prices are low, Henry Hub contracts are not considered as much, and buyers continue to scout for more innovative pricing opportunities.

The first quarter of 2019 saw a few companies link their contracts to the Asian LNG index, JCC (Japanese Customs-cleared Crude, but more often referred to by its nickname, Japanese Crude Cocktail). Tellurian Inc. announced an agreement with Total S.A. and Shell announced the signing of an agreement with Tokyo Gas that linked to coal prices, meaning that LNG pricing must compete with newly-built coal plants.

LNG prices are expected to double within the next three years. The market is expected to witness a decline in new additions to supply from 2021, after which new volumes are expected to be added only after 2023. Furthermore, some anticipated projects need the price of LNG to be around $7 per MMBtu to break even. These signs indicate that natural gas is a lucrative market for investment right now.