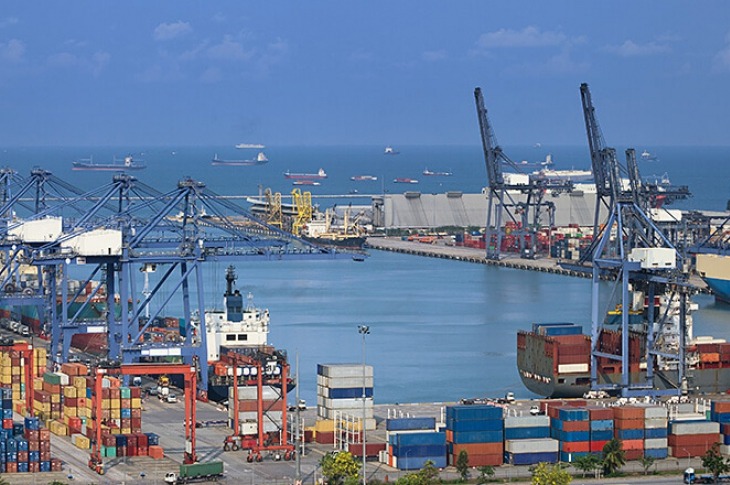 A few shipping liners have recently started implementing a no-show fine on all pre-booked shipments that fail to load on to vessels, with a few of them also charging for last minute cancellations or under-utilization of booked capacity. Maersk, CMA CGM and Hapag-Lloyd have implemented the no-show fines on select routes and, if successful, the fines are expected to be levied on all routes in next few months.

Maersk started levying no-show fines of 125 euros per TEU in April 2017 to all North European exports to the Middle East, Red Sea, India, Pakistan, Bangladesh, and Sri Lanka region. The fee is charged on all bookings that are canceled within seven calendar days. Maersk is also treating booking under-utilization (reduction in the number of containers) equal to booking cancellation, and levying similar charges. Per estimates by CEO of Maersk Asia Pacific, cancellations account for 20% to 30% of their overall bookings, and hinder their ability to ensure reliability to customers.

Shipping liner CMA CGM started imposing a $150/TEU cancellation fee in June 2017 on all liners except reefer containers. This fee is applicable to all European shippers and freight forwarders that cancel bookings prior to seven days of sailing date, particularly on shipments to India, the Middle East, and the Red Sea. CMA is facing capacity constraints on eastbound routes from Europe, which led it to implement such a strategy.

Like CMA CGM and Maersk, German liner Hapag-Lloyd has been piloting imposing the no-show fines on the Singapore-India trade route from early June 2017.  All no-shows for exports from Singapore to India will be charged $60 fine per TEU. For Hapag, around a quarter of the bookings fail to load because of no-shows. Based on this pilot, it is expected to roll out the fines to other routes as well.

In the current industry, shippers have an incentive to not show up on a booking when offered a lower rate by a competing carrier. At the same time, a carrier or a freight forwarder has a net positive incentive to overbook vessels, so either uses the cheapest options for excess bookings or avoids loading on non-economical carriers. The new no-show fines are currently imposed on the carriers or freight forwarders. While freight forwarders are generally known to overbook vessels, intermediaries such as Freight Forwarders, OTIs (Ocean Transportation Intermediaries) and NVOCCs (non-vessel operating common carriers) are stating that they do not have control over the customer’s bookings and are expected to lose further control over shipping operations. Though several previous attempts at implementing various forms of no-show fines have not been successful, recent consolidation in the shipping industry and increasing demand is expected to support the success of the recent fine imposition.

Per estimates by the New York Shipping Exchange, losses to liners due to no-shows and vessel under-utilization is around USD23 Billion annually. Unlike airlines, shipping liners are forced to lower rates for last-minute bookings to fill empty space. Research by the New Jersey Institute of Technology shows that due to uncertainties over shipping delivery times, shippers globally invest around $14.7 Billion in additional inventory costs for storage, working capital, etc., and around $3.8 Billion is lost in blank sailing annually. The cost implications of such no-shows and under-utilization of the shipping liners clearly support the plan for a new contract for shipping liners and freight forwarders. This new contract is aimed at ensuring minimizing losses in the current model and ensuring an equal incentive for buyers and sellers of sea freight. The new contract model is based on the ‘forwards contract model’ derived from financial markets and works in three steps.

The contract is specific to the departure port, sailing date, destination port, freight rate and the number of containers. For payment terms, shippers must pay a bond or a security bank deposit to secure the contract, with the payment released on fulfillment and penalty levied on default. The contract also has an option for shippers with downfall to exit without losing the security deposit, allowing liners to find a replacement. With five out of the top 10 liners already adopting this new contract, it is a major positive move for the shipping industry.