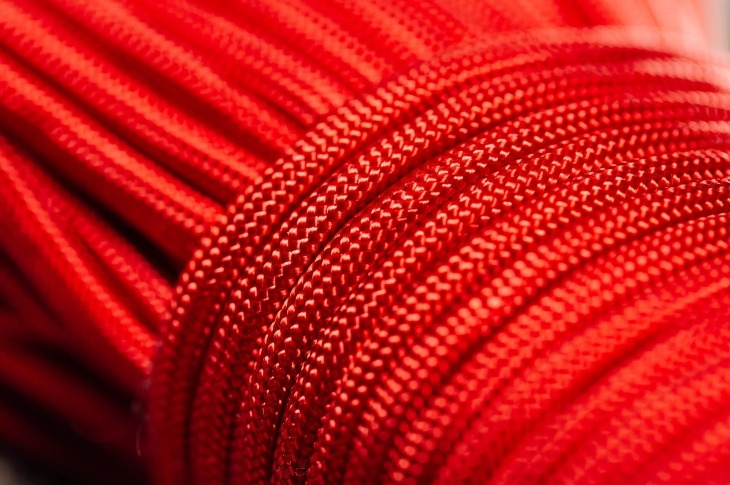 Nylon 6/6 is a fire resistant, strong and lightweight resin, important for certain key industries such as automotive, where it is used to produce radiator end tanks, oil pans and air intake manifolds. The resin also finds application in the production of carpet and textiles. Over the last year and a half, this resin has seen a huge volatility on the back of supply issues and rising feedstock costs. Nylon 6/6 prices globally have witnessed an increase of more than 50 percent during this period.

Supply-side limitations, coupled with the strong demand from the downstream segments, are the major worrying factors in this moment of chaos.

The supply issues started in 2017 when Hurricane Harvey made its impact felt on INVISTA’s production plant in the U.S., following which a stream of outages in Europe, owing to the feedstock ACN (acrylonitrile) shortages, made things worse. Plants of key players such as Solvay and BASF entered outages and force majeures in January and February 2018 on back of the gruesome cold weather conditions that disrupted production.

As the units entered turnaround, another key issue popped up in February 2018, which further added to the supply woes. Force majeures and strikes at ADN (adiponitrile) units in Europe, which act as a key intermediate for Nylon 6/6, hindered production. ADN is required to make hexamethylenediamine (HMDA), which is further used in the production of nylon salt before being processed into the Nylon 6,6 resin. This reduced availability of the raw material has left manufacturers in a difficult position.

The second quarter brought with it certain logistical issues that affected the movement of the material from French and Spanish refineries. The rolling strike for two days every week for three months in France caused certain delays. The strikes went on from April to June 2018, following which Ascend declared a force majeure at its plant in Florida in the U.S.

Overall, the supply was quite tight, and the market hadn’t witnessed such tightness for a long time. The prices since January 2018 have risen by approximately 18 percent following the stream of unplanned outages. The outages took about 288,000 tonnes of capacity offline from the European market.

As the prices of the resin started skyrocketing, the buyers struggled to meet their supply needs. Going by the present situation, the demand is soon expected to outpace the supply on the back of global structural constraints. The demand is expected to outpace the supply by at least 100,000 tonnes in the near future, and the gap is further expected to widen by as much as 300,000 tonnes over the next couple of years, which might force consumers to mull over substitutes/alternatives such as Nylon 6, POM, PPA or PBT.

These alternatives cannot easily replace Nylon 6/6 just because they meet cost, performance or processability specifications. Nylon 6/6 will remain a superior choice as it provides all the three. Thus, switching will eventually be a trade-off.

No End in Sight?

In the short term, supply is expected to be tight and the participants do not expect a relief for the rest of the year. The suppliers are expected to add capacity, but the availability will remain tight as planned turnarounds and capacity expansions limit the output. A dip in demand from the automotive and compounding segment post-August is expected to ease the situation for a brief duration. Certain participants believe the supply will remain structurally tight until 2021, as the upcoming additional capacity would be readily absorbed by the existing demand.

Possible Outcome of the Supply/Demand Tussle

If the current situation continues any further, the downstream industries/compounders will escalate cost recovery measures and further raise prices. It might even lead to demand destruction for the Nylon 6/6 manufacturers. The downstream industries have already started researching more on the possible substitutes for the resin and might be compelled to make the switch.