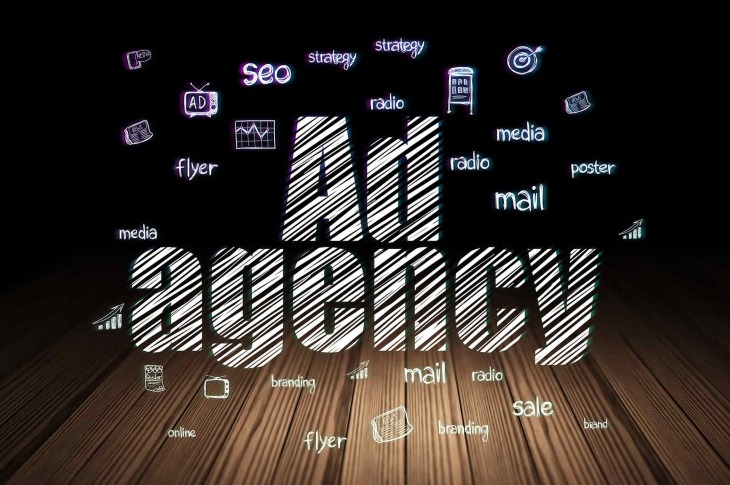 A Tale of Two Marketers: Intel and Pepsi

According to a survey by the Association of National Advertisers (ANA), nearly one-third of all major brands have established an in-house marketing agency. Brands like American Express, Gap, Wells Fargo, Target, Intel and Pepsi, just to name a few, all have in-house ad agencies. Key factors such as a need for a quicker response to market situations and a need for increased and direct involvement in customer relations are causing brands to move their advertising in-house. While some brands have improved their marketing efficiency through an in-house ad agency, most have struggled with producing effective brand campaigns.

While Pepsi’s Creator’s League was criticized for the backlash of the “Live For Now” campaign, Intel’s in-house ad agency, Agency Inside, won Ad Age’s 2017 “In-house Agency of the Year” award. Agency Inside helped Intel overhaul its brand, thereby improving its image ranking on Millward Brown's Brand Z list to No. 51 from No. 86.

Now, there may be some questions, such as what went wrong for Pepsi? How was Intel able to achieve the almost unachievable? What are the lessons that marketing procurement can learn to leverage all the benefits of an in-house ad agency while churning out effective ad campaigns improving a brand’s image?

To answer these questions, let’s first analyze where Pepsi went wrong. In 2016, Pepsi’s president Brad Jakeman elaborated on why Pepsi needed an in-house ad agency – to increase the content produced per year, to decrease the turnaround time for producing said content, and to significantly reduce cost were Pepsi’s main arguments for moving their advertising in-house. While Pepsi may have been right in choosing to move advertising in-house to achieve overall advertising efficiency, it missed out on few key elements essential for successfully producing in-house ad campaigns. Pepsi’s ad failure shows that marketers need an outside perspective, whether from an ad agency or by conducting thorough market research and reaching out to consumers.

On the other hand, Intel was able to successfully improve its brand image by incorporating an outside perspective wherever necessary. According to Teresa Herd, Intel’s VP and global creative director, starting with social and digital marketing activities, Intel now creates around 70% of its advertising in-house and also works closely with external agencies such as McGarryBowen and TBWAChiatDay to achieve objective examination of its ad campaigns when required.

For the marketing procurement professional who is looking to leverage the benefits of an in-house ad agency, the case of Intel and Pepsi proves a very important point. Striking the right balance between achieving the efficiency of an in-house agency, receiving an objective examination from an external ad agency and conducting a thorough market research is the right step forward.