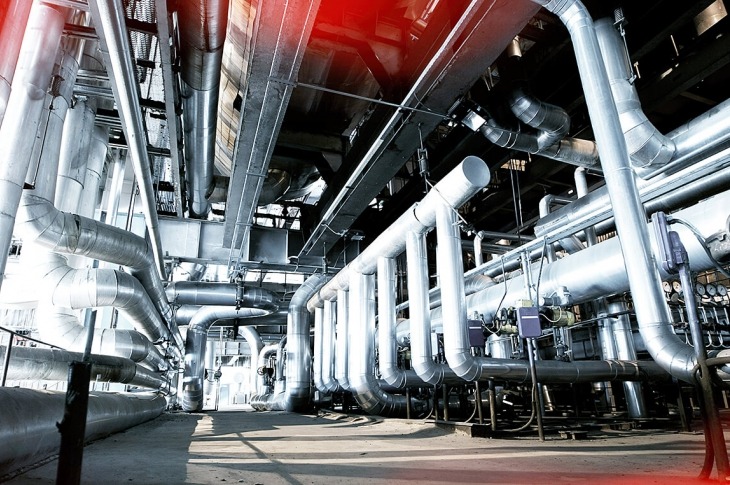 US Ethylene Market: A Rollercoaster Ride on the Supply Side

Ethylene is one of the most important building blocks in the organic chemicals value chain, and has an impact on various key derivatives such as polyethylene, styrene, and MEG. The ethylene market is expected to go back and forth in cycles of supply lengthening, shortening and further reach a phase where, due to oversupply, steam crackers might not even have a say in pricing anymore.

Let’s see how supply side dynamics have affected ethylene in the recent past. What is the current scenario and what are the sentiments for the future?

The US ethylene market for a major part of H1 2017 portrayed a bearish sentiment—barring the month of February, where prices saw a spike of nearly 40%, shortly plummeting to 45% and reaching a 16-month low, averaging around USD 640/MT by the end of Q1 2017, substantially lower when compared to the Asian price (USD 1,150/MT) and European price (USD 1,100/MT). The key reason for the bearish sentiment was the supply glut in the market on the back of fewer plant shutdowns, as well as weak downstream demand and expectations of a new wave of crackers coming online.

Although the current market seems to be more balanced, the second half of 2017 is expected to bring around a different scenario altogether. The market is expected to be driven by the additions taking place in the ethylene and key downstream polyethylene production capacities. The catch is that the downstream capacity additions are expected to come online ahead of steam cracker start-ups, leading to supply tightening, thus driving a bullish outlook.

Seven PE lines are expected to commence operations in the US Gulf Coast Region during the second half of 2017. Combined additional production capacities of around 4 million MT/year are expected, whereas the ethylene capacity additions of about 5.5 million MT/year expected in 2017 have been delayed to the last quarter of 2017 or the initial half of 2018. ExxonMobil and Chevron Phillips are perfect examples, as they plan to start PE production in Q3 2017, whereas their respective 1.5 million MT/year ethylene-capacity crackers are not expected to start until Q4 2017 and Q1 2018, respectively.

This mismatch in the timing of additions will bring a phase of substantial pull by the downstream PE demand, reduction in ethylene inventories along the US Gulf Coast and an upward pressure on the prices. The phase seems to have already commenced as prices have started to climb post-July.

As the steam crackers come online in 2018 and 2019, the market will again get to a situation where the Ethylene supply will outweigh the downstream demand pull, producers will no longer have power—resulting in a price drop. The situation will worsen with further capacity additions in the coming decade, increasing overall capacity by nearly 12 million MT, taking the total to an estimated 45 million MT by 2026.

The question is, how will the players respond if such a situation arises? The most realistic answer is—EXPORTS.

Exports might be the only way to tackle this situation

The key to remain profitable and maintain supply side dynamics is to find key exports markets like China, Taiwan, Mexico, and Europe, as there are favorable arbitrage opportunities available for the Asian and European markets. Chinese ethylene imports are expected to see a double-digit growth in 2017 due to strong derivate activity. Players have started moving in this direction and exports are already seeing growth. Exports for June were higher compared to 2016, finding their way into the Taiwanese and Chinese markets.

The major obstacle here is the logistical constraints facing the US ethylene market as it currently relies on the single export terminal at the Houston Ship Channel, with an annual export capacity of 300,000 MT contracted to Mitsubishi Chemicals. However, for the market to be stable, players must enhance the export infrastructure and invest in new terminals. Enterprise Products Partners and Navigator Holdings are expected to develop a new terminal at Morgan’s Point complex at Houston Ship Channel in Texas. The projected capacity of this terminal is 100 MT/h of ethylene, but can be increased to 200 MT/h in the future.

The only thing now is to wait and watch if exports can help the ethylene market stabilize in the long run.