How Biomass Briquettes Are Fueling Thermal Power Generation in India

Biomass briquettes or biomass pellets are biofuels commonly used as a substitute for coal.

These are made from a variety of biomass, including husks, shells, bagasse, and agricultural and municipal solid waste depending upon availability. The raw material is compressed into briquettes for ease of burning and transportation.

Biomass briquettes have mostly been used as cooking fuel in developing countries due to their low cost and easy availability in rural areas.

Biomass briquettes have also found use as biofuel which is co-fired with coal for electricity generation in thermal power plants. Their use in coal firing has significantly increased in the last decade due to lower carbon emissions and renewability.

India has had a long history of using biomass briquettes for cooking purposes among its predominantly rural population.

However, its usage in coal co-firing saw a significant boost after May 2021, when India’s power ministry set up a 'national mission’ on the use of biomass in coal-based power plants.

Also known as SAMARTH or Sustainable Agrarian Mission on use of Agro Residue in Thermal Power Plants, the mission’s main objectives are to reduce stubble burning and the carbon footprint of thermal power plants using agro-based residue, mostly in the form of biomass briquettes.

The mission mandates that all thermal power plants in the country use between 5-10% of biomass alongside coal to produce power.

Since the inception of SAMARTH, the amount of biomass briquettes used in coal cofiring has increased significantly.

According to the Indian power ministry, till July 24, 2022, around 80,525 MT of biomass had been co-fired in 35 thermal plants with a cumulative capacity of 55,335 MW. The number of thermal power plants co-firing biomass briquettes has increased from seven between April 2020 and March 2021 to 35 in July 2022.

However, this increase in the usage of biomass briquettes is still not at a level that will significantly influence the demand for other fossil fuels like coal and gas nor will it have a substantial impact on the level of stubble burning in some of the key agricultural states across India.

The Indian biomass briquette industry continues to remain weighed down due to some fundamental challenges which need to be addressed before it can reach its full potential.

Also read: 10 Crucial Steps To Prepare Your Supply Chain for the Circular Economy

Hurdles for the Pellets Industry

A key challenge is the supply of biomass briquettes.

According to India’s power ministry estimates, around 95,000 tons of biomass briquettes are required each day for co-firing.

However, India’s current manufacturing capacity is around 7,000 briquettes per day.

This gap between demand and supply is visible in the case of thermal power plants that have large capacities for co-firing.

NTPC, a state-run thermal power producer, burns around 25,000 tons of coal daily for power generation at its plant in Dadri (Uttar Pradesh). It has been able to co-fire only around 20,000 tons of biomass briquettes till mid-2022. This was almost after three years since the plant demonstrated the ability to co-fire biomass in November 2019. The situation is similar in the case of other thermal power plants.

Another challenge is the availability of power plants able to fire these briquettes as an alternative to coal.

A typical power plant using coal as a source of power will need retrofitting before biomass can be fired. Moreover, it will also need to free up dry space for the storage of these briquettes which are more sensitive to moisture compared to coal.

Although this seems to be a formidable challenge in terms of investments and technical expertise, many coal-fired power plants have been transformed into hybrid ones that can fire both coal and biomass. The number of such power plants has increased substantially in the last two years, and more are expected to make the transformation as a new policy by the government made it mandatory for thermal power plants within three categories to blend at least 5% biomass along with coal.

For two other categories, the blend percentage was set at a minimum of 7%. The new policy will come into effect in October and is expected to lead to a much higher number of power plants converting to the dual feedstock type.

Other challenges faced by biomass briquette buyers across India are seasonal variation in supply, high pellet prices due to fluctuation in feedstock prices and lack of protection from price fluctuations for thermal power plants that are co-firing biomass.

The gap between the demand and supply of biomass briquettes is not due to a lack of briquetting machines or feedstock shortages.

In contrast, India’s current biomass availability is estimated at about 750 million tonnes per year, with a surplus availability of around 230 million tons. The number of briquette machines across India has also risen and now stands at around 200,000 as of March 2022.

The key reasons behind this skewed supply-demand balance are logistical challenges and a lack of grassroots participation and outreach.

Seasonal availability and unreliable supply chains are also key challenges that the sector is facing.

Moreover, a reliable supply chain needs to be formed which can transport biomass to pellet manufacturers and pellets to thermal power plants that are not always near rural areas where the bulk of the biomass is obtained. The lack of such a supply chain means biomass pellet availability is concentrated in some areas and thermal power plants that need an uninterrupted supply of pellets every day struggle to find suppliers who are able to cater to their needs.

The buyers must also be shielded from seasonal variability in demand and prices of biomass and pellets.

Biomass availability decreases after the major harvesting season for crops are over which leads to a rise in the prices of pellets. The rise in prices of husk due to seasonality or any other factors leads to an increase in input costs for power plants. Recent examples include the Surya Chambal power plant in the state of Rajasthan which was struggling to procure mustard husk (typically used for co-firing) at affordable prices leading to a drop in co-firing rates.

The price of mustard husk increased by nearly four times in 2022, while the power plant continues to sell electricity to the state government at the same price it did before.

All these factors are impediments to the growth of the biomass briquette industry.

Some simple yet effective policy changes that can be implemented to overcome these challenges include: 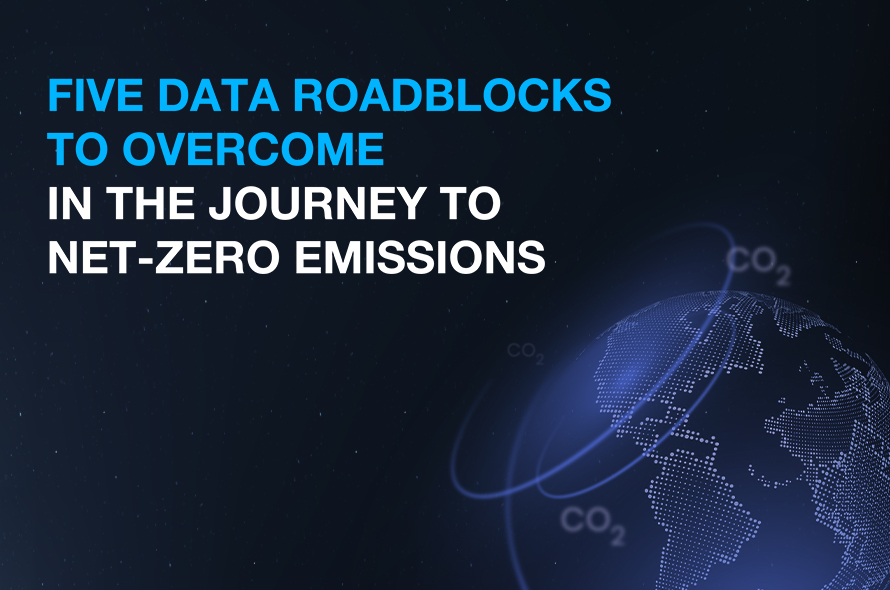