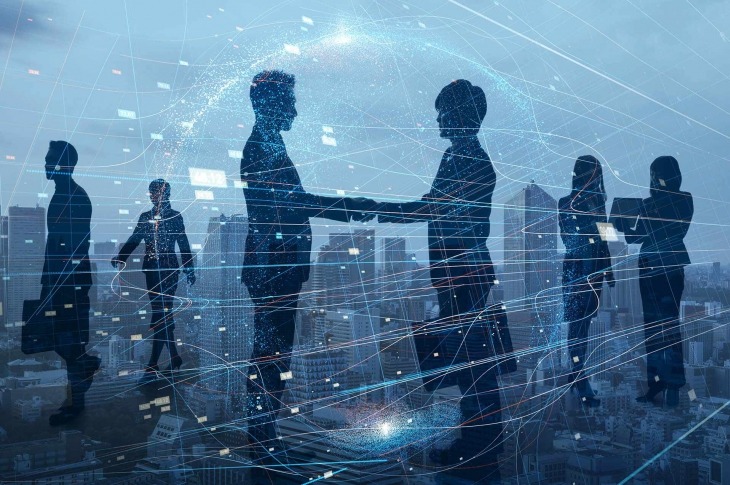 The Gold Standard for Contracts

It is a curious statement that appears on British bank notes.  “I promise to pay the bearer on demand the sum of [whatever denomination the note is].”

Who is this promise made to and by whom exactly?  One might be forgiven for thinking that the promise is one that the holder of the note is making to part with it on demand in return for goods or services.  But no.  The promise is made by the person who has signed the note, in the case of the Bank of England, the Chief Cashier.  That promise is what, at its origin, gave the bank note its validity.  The promise is to exchange the note, when presented, for the sum detailed on the note.  In gold.

Paper money first appeared around 1400 in China and it was a genius, surely, who first decided it would be a good idea to print the number of coins on a piece of paper and ask everyone else to agree that’s what the paper was worth.  As Neil Macgregor, Director of the British Museum put it: “The ability to make people believe in something they can’t see, but wish to be true, is a terrific trick.”

So that was the deal.  The bearer of a note could use it in payment, and could accept others in return as payment, in the confidence that, at any time, they could be turned in at the bank in return for the equivalent amount of precious metal.  Something of symbolic value could take the place of something else of intrinsic value as long as it could be swapped back at a later time.

Of course, in order for this to make sense the bank has to carry as much gold in its vaults as it has equivalent currency in circulation or else risk being unable to pay, on demand, the very people whose trust makes the system work in the first place.

Thus was created the concept of “the gold standard.”  An economy could be considered strong as long as its currency was backed pound for pound with something as intrinsically valuable as gold.

But, inevitably, currency became seen as having the intrinsic value in its own right, and why not?  After all, gold only has value if you need gold.  If you need bread, gold is of no value whatsoever, unless you are in a position to exchange it for bread.

Governments caught on to the notion of what we might today call a “virtual” gold standard pretty quickly and finding other things to do with the gold stockpiles became an irresistible urge.

So, to a large extent currency has continued to be self-supporting simply because its symbolic value is indistinguishable from intrinsic value in the hands of the bearer and the recipient.

This indeed is the very basis of how Bitcoin has become a novel and, in some circles, worrying addition to the global set of currencies.  The absence of any underlying intrinsic value makes Bitcoin, at first glance, something weird and risky.  But its very value is underpinned by the fact that there is demand for it and it is hard, if not impossible to fake.

The emergence of this new model for currency should not come as a surprise.  Today less than 5% of the UK GDP can be accounted for by notes in circulation and that dropped as low as 2% in 1990.  We still use “traditional” money, or so we think, but even that Chief Cashier’s promise to pay on demand has all but disappeared.  After all, we don’t see it against our account balance in the banking app on our phones, do we?

Money in all its forms exists, and has value, simply by virtue of being recognized by a sufficiently large population as having intrinsic value.  That value can be swapped and exchanged and transferred from place to place and circumstance to circumstance as a result of the underlying basis of trust that currency engenders. The universal acceptance of the notion of currency based on trust has become the new gold standard.

But, in the end, that value is just a matter of trust, mutual consent and inconvenience and upheaval that attempting to circumvent the system would cause.  Currency, in fact, is a contract.  We are all party to it and it’s backed by global government to enforce compliance, by the likes of EMF and the World Bank to encourage utilization and now there is a new technological player who, perhaps has introduced a new way of working with the terms of the contract.

What the underlying blockchain model means for every other type of contract has yet to be demonstrated but in principle it could be very interesting indeed.

A contract handled by a blockchain might become a form of currency in itself.  The request for proposal, invitation to do business, could form its earliest links with the terms of business tightly bound in an executable container that could be enacted by the winning bidder.   Subcontractors might be provided with parts of the original block and in changeable markets those blocks might even be traded amongst suppliers approved within the risk profile encapsulated in the original terms.

Moreover, the originator of the blockchain, the buying customer, would get to monitor the entire activity down the chain as each supplier will need to use their part of the container in order to transact and be paid.

It’s an interesting idea and it will probably pan-out and get used in ways that we haven’t even though of yet, a bit like bank notes. In any case it’s definitely something to watch.