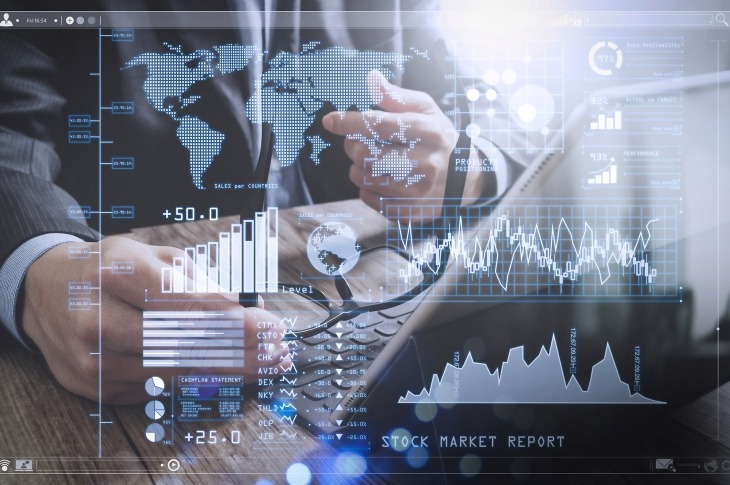 The Politics of Performance Analysis

The Professor of Chemistry, comedian, song-writer and all-round polymath, Tom Lehrer once said: “I would like to expound briefly on a theory I have held for some time to the effect that the reason most folk songs are so atrocious is that they were written by the people.”

More recently a British politician has increased his already significant notoriety by saying: “Britain’s membership of the EU is far too important to be put in the hands of the public.”

So, we’re not to be trusted.

In pretty much any field of human endeavor the “most popular” is rarely the best. In cinema, TV, music, literature and the fine and culinary arts the most sought-after, the “favorites” are by-and-large…well truly dreadful.

The image of an entire nation munching on junk food as they well-up to the strains of that singer shouting her way through that song at the denouement of that schmaltzy blockbuster, well it’s just depressing.

Don’t get me wrong, this isn’t value-judgment, I am as guilty as the next person. It’s just that, in a sense, a benign government has as much responsibility for preventing the people having their way as enabling it. This becomes almost an imperative when the people now have such a historically unprecedented degree of influence.

You might ask what all this has to do with procurement, and specifically procurement technology. Well, here’s the thing. Without our necessarily being aware of it technology is empowering the people like never before. We are “liking” and “following” other individuals, organizations and even ideas in such a manner that those two verbs are beginning to take on whole new meanings. When a friend posts sad news on their social feed our only option is to “like” it, which we don’t of course, but that very word is now understood in a completely new context. I mean, I don’t like the fact that your cat has gone AWOL, I’m merely offering support, of a kind.

We now individually and severally have the power to make or break a business. A tidal wave of poor reviews will close a restaurant and frankly who cares any more what someone paid to eat there wrote in the newspaper?

This all kicked-off with a vengeance when buyers and sellers started peer-reviews on auction sites. Now, daily, increasing numbers of us are engaged in systematic supply chain performance analysis, even if we’ve never heard of such a thing. Companies and personalities and memes are proliferating and growing through electronic approvals and increasingly there is nowhere to hide for poor-performing service providers.

A country-wide referendum can be kicked off on the web in moments and our leaders are increasingly balanced on a knife-edge between appeasing the masses with instant gratification and doing what, in the long run, is in their best interests.

It is only a matter of time before this mode of operation migrates into the procurement space. The trading networks of suppliers, when connected in some form of nexus will be open to wide-ranging, instant performance reviews. We’ll know how many followers our key suppliers have and what is being said about them.

Having to mine for that data, conducting complex analyses to ascertain how suppliers are behaving against your KPIs will no longer be an issue. What you will have to contend with will be far too much information. That, and knowing quite which data to trust.

When every man and his dog are raving about one of your suppliers (for good or ill) what are you to do with that information?

If your biggest competitor is giving five-stars for performance to one of your apparently second-rate trading partners, what are you to make of it? Are they short-changing you, are your metrics out of whack, or are your reviewers being influenced in some way?

Ultimately the future of supplier performance management lies not in letting everyone have their say - that is coming, whether we like it or not. What will make a difference will be how we interpret the voice of the people and act on it for the greater good.

As a far more famous British politician said, in 1947:

Note: This post was first published on the Spend Matters blog.