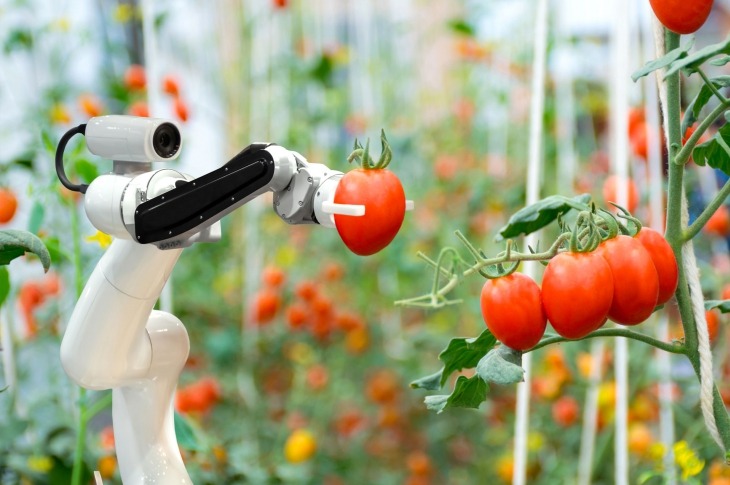 Robotic Automation or A New Liberation?

Giving technologies human names can be problematic. Especially for those people whose names have been appropriated by the device manufacturers. I do wonder, for example, how many Alexas around the world are irritated by certain recent developments. But it’s a practice that works, especially when the new technology is emulating some aspect of human behavior. People do indeed find it more natural to use a name that seems familiar instead of just saying “computer.”

In fact, human behavior is at the heart of technology usage. That might seem an obvious and even trite statement but if one looks at some software and systems that we need to use in the workplace, one does sometimes wonder what species of user the tech was designed for. It’s certainly not that human-friendly in many cases.

This is one of the key drivers of automation in workplace systems. The repetitive, laborious tasks that many people must deal with are typically detailed, complex and overly involved for what they are trying to achieve.

How many times have you heard someone trying to explain a task in software to a colleague with something along the lines of “first I have to go in here and get a code. Then I need to put that code into here, and then go here and find the number I first thought of …” Simply put, basic tasks can be hellishly difficult in badly designed systems.

If only we didn’t have to grind away at these labor-intensive duties ...

Enter RPA. Suddenly it seems like we have an answer. Let the robots do it. Software robots now exist that can be programmed to replicate the human activity in these repetitive tasks and time and again, without error, they will follow those laborious processes.

Which, incidentally is why we have the word “robot” in the first place. Originating in the Slavic language group as robota, meaning forced laborer, robot was a term enshrined in law as a result of a series of robot patents, legal decrees made by the Holy Roman Emperor, Joseph II which effectively ended serfdom — whereby peasants were tied to the land and were the de facto property of the landowner.

Emperor Joseph, it could be argued was the first Roman Emperor to outlaw slavery.

The original Robots were people forced to labor at repetitive work without any respite.

In some senses, little has changed. In the modern workplace people still labor at repetitive tasks under the guise of productivity. We consider ourselves successful if we have few unopened emails to deal with. The act opening the mail is anything but productive, and yet it dominates our day.

Soon, software robots might see an end to this twenty-first century form of serfdom where humans are enslaved to bad software. Process automation might stop us being robots.

I therefore propose Joseph as a highly appropriate name for the bot that frees me from email slavery, and very welcome he will be too!