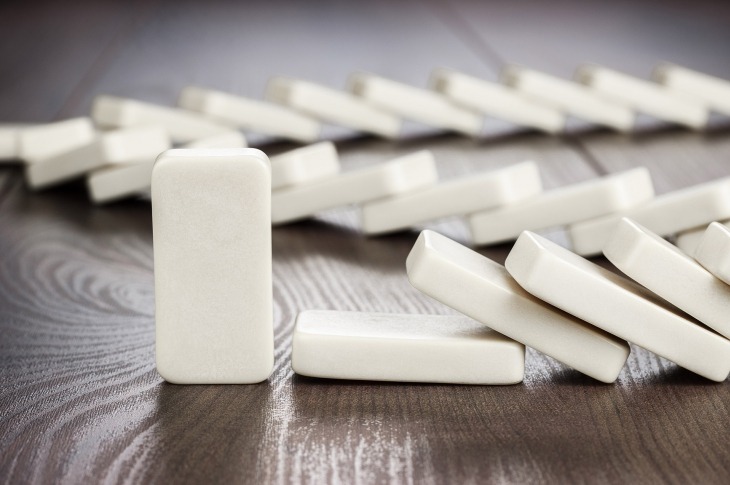 May 10 delivered a one-two punch that made it a good day to avoid the business press, especially if you’re in IT!

First punch: IT job growth hit a five-year low in April, according to an analysis of Bureau of labor Statistics data by consulting firm Janco Associates. The firm says 2016 could end with a net decrease in the overall size of the IT job market, estimating that, if this pace continues, U.S. firms will create 87,700 IT jobs by year end, compared to 112,500 in 2015.

Second punch: Forrester Research has revised its U.S. tech spending forecast. Downward. Forrester projects spending to grow 4.3 percent this year to $1.45 trillion, about .5 percent down from its forecast in November 2015. On the global front, Gartner expects a decline of .5 percent to $3.49 trillion.

All of this is not necessarily a knockout, to stick with the boxing metaphor, but it is a bit staggering at first glance. After all, we’re in a supply chain world driven by technology. All the buzz words we’re used to throwing around: visibility, analytics, Big Data, transparency. Really, everything that makes procurement such a rapidly evolving—and exciting—discipline is driven by technology.

But are the new stats really a sign of impending doom, or just an indication of change? After all, it’s a slowdown, not a loss. Forrester’s report says cloud adoption “has reached a critical point of depressing traditional tech spending, but is not quite large enough to drive overall growth.”

Migration to the cloud is gaining steadily, if not explosively. As more businesses become convinced that their data is safe and realize the cost savings, cloud usage will rise. It’s cost-efficient to use, maintain and upgrade. It also will eliminate all those license fees for multiple users on traditional desktop software. The cloud, on the other hand, is available at much cheaper rates and can significantly lower the company’s IT expenses. It makes disaster recovery much simpler, quicker and cheaper. And we won’t need IT folks crawling under desks looking for cables.

So now, maybe those numbers make a little more sense. Maybe they’re just a sign of the times.