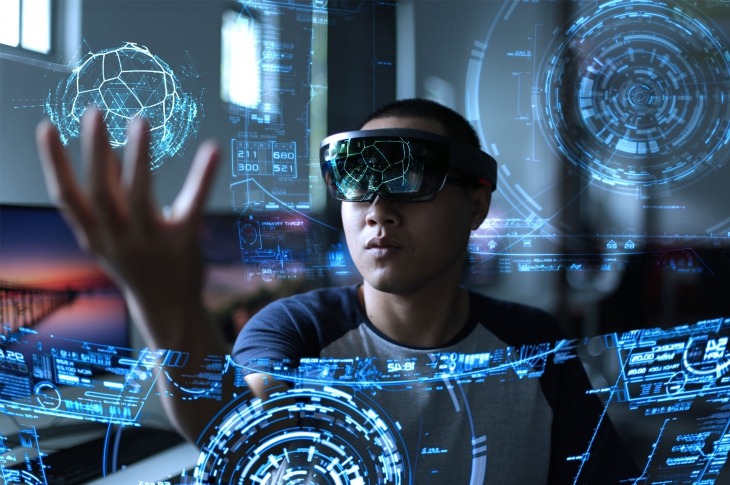 Vision or Delusion: How Future Technology Varies From Present-Day Expectations

I like a museum, on the whole.  A place where you can learn stuff and discover histories and ideas is always going to feature high on my list of “good things.” Being able to look at physical objects of historical significance is an oddly satisfying activity, more so than just reading about them or watching a TV show.

Old technology is especially interesting, I find. It’s all very well knowing that NASA landed on the moon with computers made out of what today seems like stone age components, but when you actually see them in the flesh, so to speak, it really drives home how rapid progress has been.

So, as a means to examine the progress of technology – seeing where we’ve come from and what the precursors to today’s world were actually like – museums are of immense value.

But, there’s another kind of technology museum that doesn’t work quite so well. What one might call the museum of the future. For generations – perhaps since the Great Exhibition of 1851 – perhaps longer ago – people have built representations of what the future will be like, with architectural flights of fancy and designs that hint at a shiny and sleek technological future.

But there are still no flying cars or personal jetpacks. And every future expo has been torn down and consigned to the bin of history. In fact, they themselves become objects of fascination when the future finally comes around. Indeed, the iconic Skylon tower constructed as a symbol of the future for the 1951 Festival of Britain was one such loss that would belong in a museum today, had it been preserved.

What is clear is that any attempt to represent the future in this way will, in time, reveal itself for not so much its predictive power as the limits of imagination.

Consider the deck of the Starship Enterprise, in all its evolutions. The 1960’s original TV series had solid state switches and very visible hardware, by the time The Next Generation came around in the 1990’s, it was obvious that we had already moved beyond the analogue and there were touchscreens and flat panels, which today are as much old hat.

Predicting technology of the future is hard, especially when you have to build it using today’s tech.

This limitation was brought home to me recently when visiting an advanced technology exhibition created by a major, major player in the space.  What struck me was how much like a museum it was.   Static displays of technical objects, mounted in cabinets and on boards with signs explaining and describing what these things would do in the future.

Clearly, very expertly put together, very expensive and very attractive but almost certainly guaranteed, I would argue, to be wrong.

And in these times of accelerating technological change, how long will it be before those “future expo” displays are revealed as completely out of step.

And yet, this was from a company whose major innovations are in the digital domain.  Surely, the sensible thing to do is to look at a means of displaying a vision of the future using software and imagery, not hard and solid objects and static displays. As the world changes, the vision of the future evolves. The display technology can be swapped out and replaced entirely independent of the content.  Something that simply cannot be true for something built as a museum piece.

And this must apply to how we approach our use of technology in the workplace.

It is no longer a good idea, even remotely, to “build” a solution from hard and fast components which will become obsolete almost as soon as they are in place, necessitating a complete tear-down.

The approach has to be to look for a more digital solution – in which content, process and even platform can be changed and updated independently of each other.

The future is different to the past.  We should stop using the same approach for both.