The 7 Habits of Highly Effective Source-to-Pay: Habit No. 4

“Synergy is exciting. Creativity is exciting. It’s phenomenal what openness and communication can produce.”
— Stephen R. Covey in The 7 Habits of Highly Effective People

The signing of a contract with a supplier cannot be the end goal of procurement. It is merely a step in the larger source-to-pay process.

Once a contract is signed, how do you ensure that all the hard work that procurement has done in reaching that arrangement with a supplier pays off? How do you then turn that intent into reality?

This habit, sitting exactly in the middle, with three habits on either side, is like a pivot -- the single most important lever or fulcrum on which the success of the entire source-to-pay operation rests.

Is your contract signed and filed… and forgotten?

Procurement teams do all the work of sourcing and negotiation with due diligence, analysis and planning. The contract is signed. But then, nobody uses it.

Perhaps, because nobody knows about the contract.

Often in the past, this was literally true. The contract would be signed on paper, filed in a filing cabinet and its nobody in the attorney’s office responsibility to communicate the contract to the relevant departments.

Even if they do communicate it onwards, how does it enforce any kind of utilization of the contract? And even if you attempt to enforce the utilization, what guarantee do you have that people will actually behave that way?

Some organizations do not have the political right to enforce this utilization on their various offices, locations, sub-divisions or subsidiaries. Some organizations, because of their structures, can only recommend.

Central procurement operations, in some instances, are seen as being the enemy of local divisions. The general notion is: We would much rather do this ourselves than go through central procurement. Often, people continue to work on a regional or local basis because they think it’s working for them and giving them a better result. This approach is common in organizations with a more distributed way of working.

But this conflict between central and regional operations has been a problem with procurement. It leaves the team incapable of delivering the savings that it promises. Because of this, it has been a long-term challenge for procurement leadership within an organization to prove its value to the rest of the business.

In some instances, procurement has the reputation of slowing things down and never really delivering any savings anyway. This is the result of the very difficult challenge of getting the deal that procurement has agreed through to the end-users where people need it.

What changes with source-to-pay

With source-to-pay technology, the contract becomes an inherent part of the digital process. The moment you have a contract that has been signed, it is connected in a real way to the purchasing system, to the catalogs where you buy those commodities.

If you have the contract existing in a digital form, the end becomes a catalogue. When somebody searches for a new product, it immediately tells you the supplier to get the best price. It tells you: This is the supplier you can finalize without the approval of your boss.

Thus, by automating the process and removing the decision tree from the end user, you get the value out of the contract. People who need to buy things can buy them from the contract and derive the benefits.

Supplier compliance gets a boost

The ability to effectively monitor suppliers is another key advantage of source-to-pay tool. This has traditionally been done offline. Getting feedback about supplier performance has never been an intrinsic part of procurement or purchasing process. It’s been something retrospective that may never even happen.

However, if you make it part of source-to-pay as an end-to-end process, then the person who is responsible from the contract can in theory look at the dashboard that says: “This is what we promised; this is the current state of how things are going, and this is how our performance is going against reaching the target of what we promised.”

This is possible only if you have all the data in an end-to-end source-to-pay process.

Read the first, second and third installments of the series. 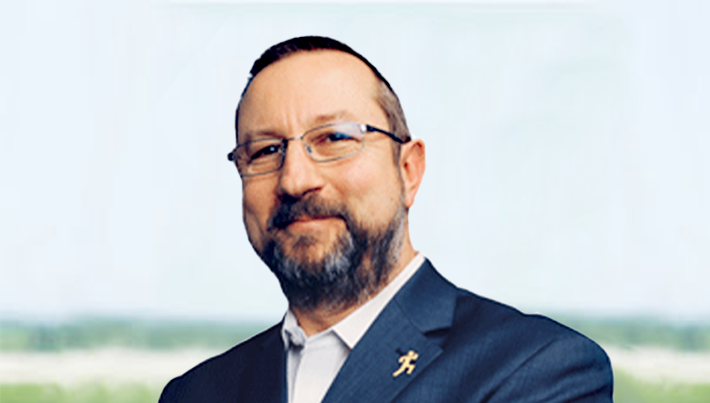 Paul has spent over 30 years in diverse roles in the world of technology and was involved in the development of procurement software even before the advent of the internet.
Paul is GEP’s resident product evangelist who helps strategize and execute marketing plans for GEP’s full range of cutting-edge procurement and supply chain solutions.